The picturesque seaside community of Port Hueneme in southern California may be a small beach town, but it is one that boasts a world-class, community-oriented police organization.

Under the leadership of Chief Andrew Salinas, the Port Hueneme Police Department works in collaboration with other government agencies, businesses, and the public to reduce crime while simultaneously improving quality of life for the city’s residents.

When lack of structure impacts accountability
Chief Salinas came to Port Hueneme from neighboring Oxnard Police Department, where he served many roles, including Training Sergeant, Special Services Sergeant and Commander. Prior to his arrival at Port Hueneme, there was no set structure in place for recording interviews or citizen encounters. The officers of the Port Hueneme Police Department were capturing audio somewhat sporadically, using a multitude of personally purchased body-worn devices. Furthermore, there was no policy or system in place to dictate how recordings were gathered, handled and stored.

“In the context of modern law enforcement philosophies, there must be a formalized chain of custody and evidentiary system in place,” says Chief Salinas. Indeed, an unbroken chain of custody is critical for maintaining the integrity of evidence used by all involved in a case. Without the right technology and a consistent process for audio capture and storage, recordings from the body-worn devices could be untraceably edited, lost, or deleted. This then erodes the transparency and accountability which are foundational to a community-oriented police force. 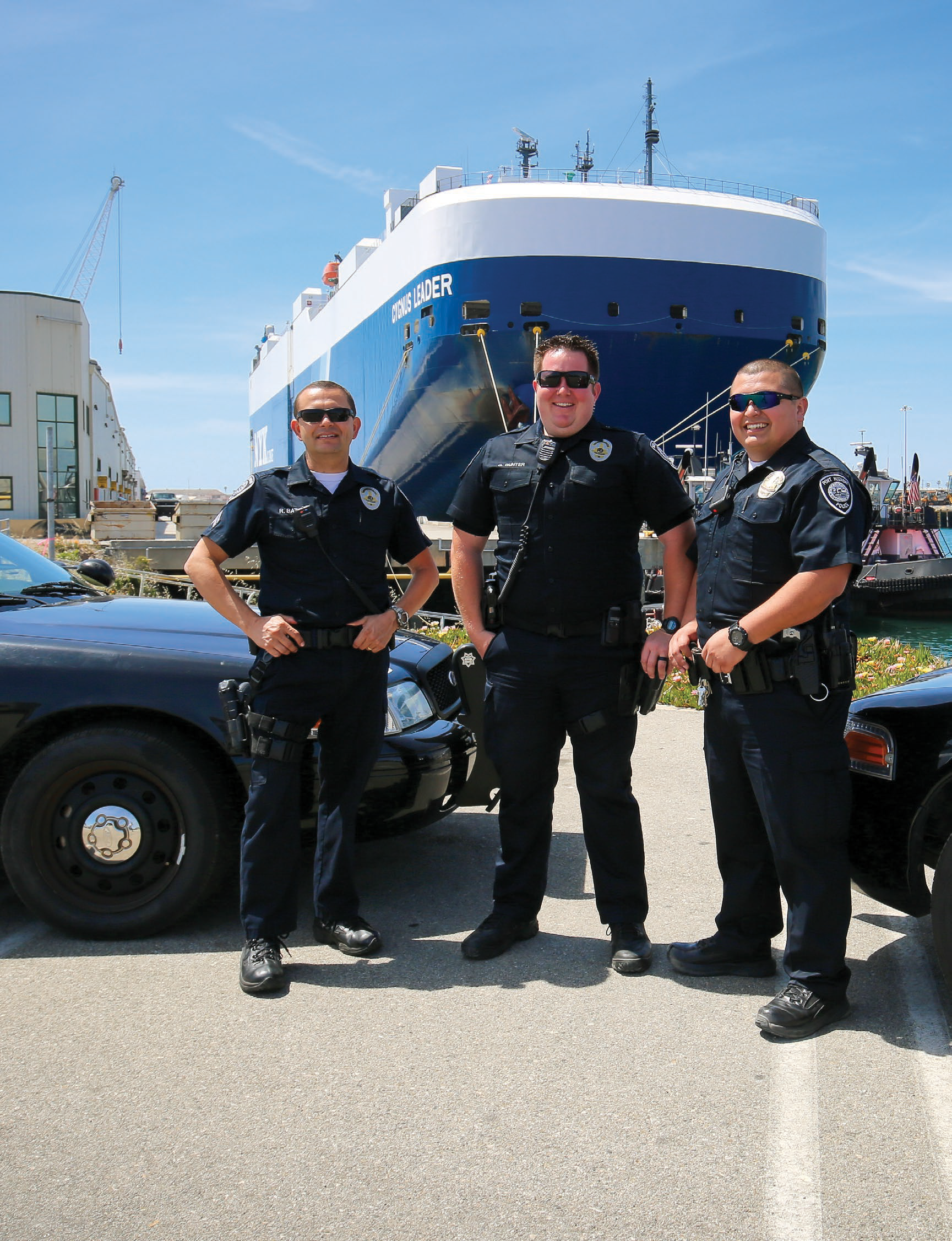 In his previous tenure at the Oxnard Police Department, Chief Salinas helped to successfully introduce and implement PUMA Digital Recorders and Management Software. Chief Salinas had seen first-hand, how PUMA’s full-scope audio recording solution, field-tested at Oxnard and wanted to bring that same fluidity, functionality and consistency to Port Hueneme.  “The PUMA-5 gave us a reliable evidentiary system that is easy to use, which made it a clear decision,” says Chief Salinas. “It’s also important that the solution is constantly growing – there are always new features being added and it has adapted to the changing law enforcement needs.”, 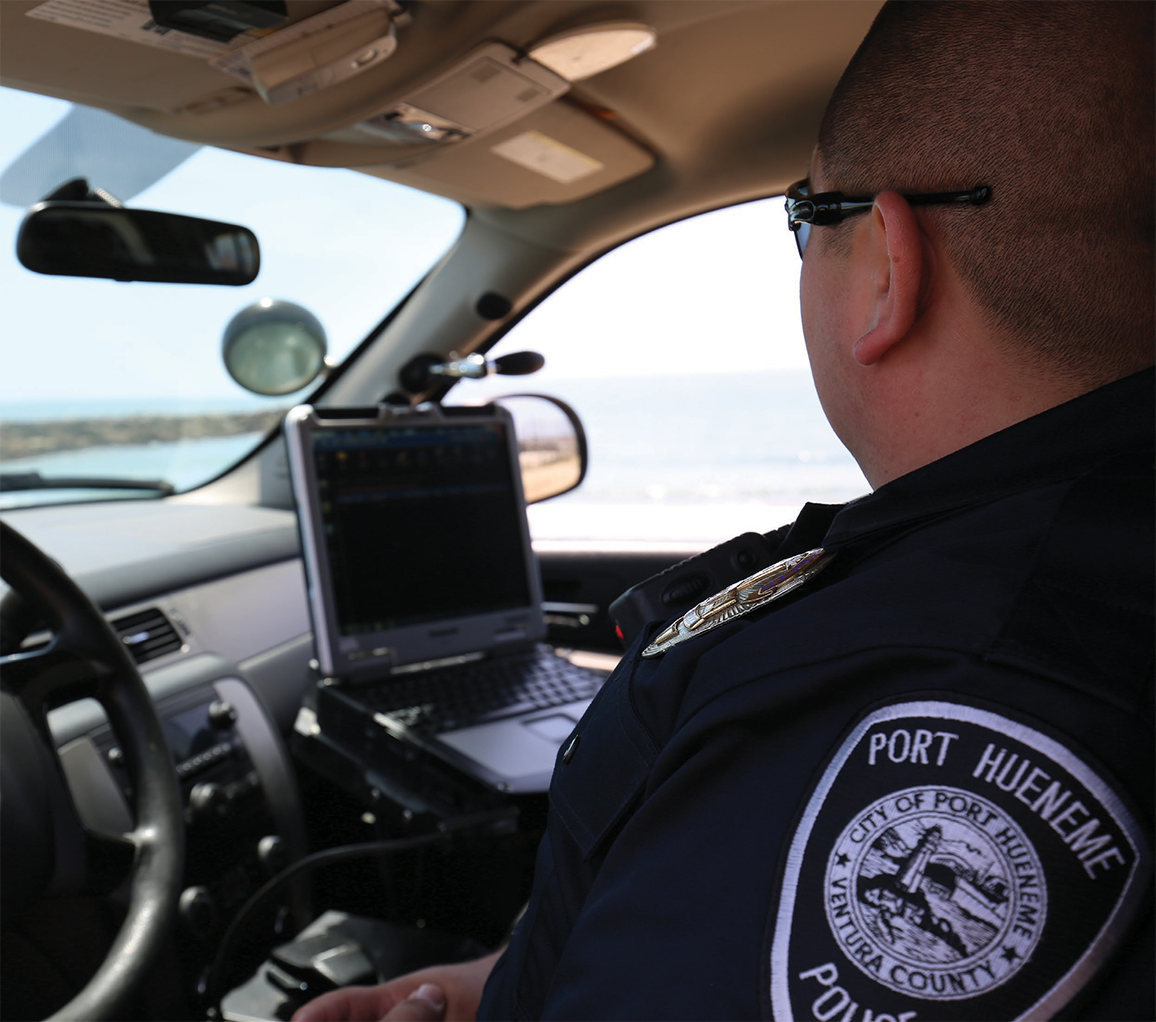 Port Hueneme Evidence Supervisor and Reserve Officer, Frank Montelongo, oversaw the training and implementation for the PUMA-5.  Per Officer Montelongo, “The solution has been well received throughout the department. Since we’re a smaller agency, we were able to give each officer individualized attention in getting started. We spend time doing one-on-one training and set up each officer’s device based on their unique preferences – this really helped encourage adoption and make it a pretty seamless process.” To complement the innovative technology, Officer Montelongo adds that the Port Hueneme instituted a department wide recording policy, which now factors in the use of the PUMA-5 Audio Recorder and Evidence Management Software for consistently tagging and uploading audio files upon return to the station.

By far the most impactful value the PUMA-5 has delivered for Port Hueneme is the agency’s transparency to its community. From interactions with contacts, to upload at the station, to storage and download, the PUMA-5 recordings are secure and tamper-proof, end to end. Whether negligent or intentional, no opportunity for manipulation is possible. As a recording is often used by a variety of other agencies and legal professionals, having a built-in audit log tracking a file’s entire lifespan means all parties involved can refer an indisputable single source of truth.

“I’ve had a lot of experience using the PUMA-5, it has features that competitors simply can’t offer,” says Chief Salinas, “The PUMA Solution combined with embracing a more process-oriented mentality, has earned us more trust with the district attorney’s office, auditors, and the public in general.”

It’s clear that for this dedicated police force, technology has made a difference in the organization’s evolution as its officers continue championing outstanding public service and building strong, transparent, community relationships.

“The PUMA Solution combined with embracing a more process-oriented mentality, has earned us more trust with the district attorney’s office, auditors, and the public in general.“ 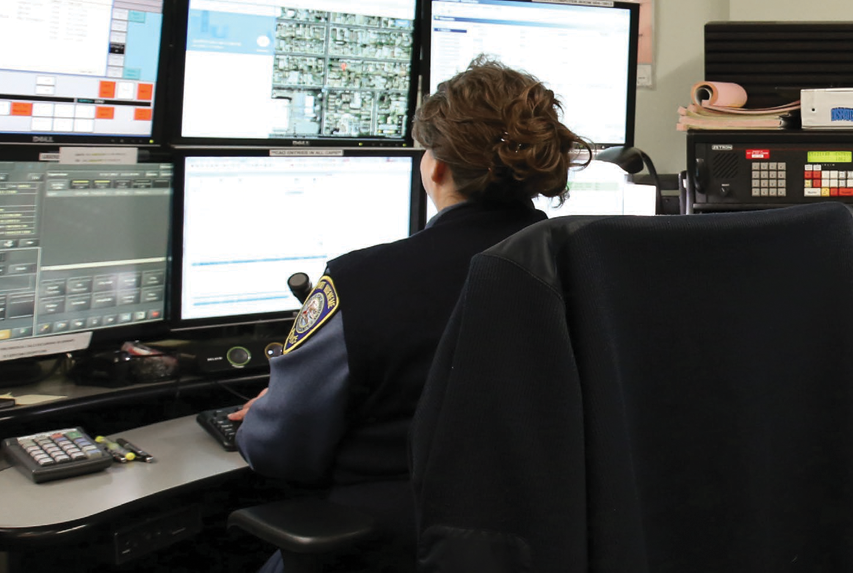